The mission of the Community Development department is to advance community well-being by revitalizing neighborhoods, providing quality affordable housing, and facilitating business and economic opportunity. 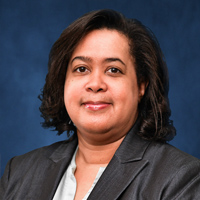