Due to staffing issues associated with COVID-19, customers might experience longer hold times when contacting our Business and Collections Services Department.

Below is a collection of the most popular links for your convenience.

Your source for the latest news & information in Rocky Mount.

Stay updated on all the latest Rocky Mount special features.

Rocky Mount, N.C. – Many city departments within the City of Rocky Mount have worked extremely hard to bring our newest technology, a community engagement application for mobile phones, MyRMT powered by Atlas One, onboard. As a result, we are excited to announce that MyRMT is now live for City of Rocky Mount and available for download in the App Store and Google Play Store.

All iOS and Android devices are fully functional, and can receive alert notifications as well as send and receive messages from the Rocky Mount Police & Fire Department. Below are the instructions to download MyRMT powered by Atlas One on your mobile devices:

The resolution pledges its support and assistance for QVC and its employees in future employment events as it works to rebuild and restaff the distribution center. The resolution also recognizes the work of firefighters – including the Rocky Mount Fire Department — emergency services personnel and first responders, who risked their health and safety during the incidents. Finally, the resolution expresses condolences to the family of Kevon Ricks, who died during the fire.

The Council’s resolution will be ratified during the Jan. 10, 2022 Rocky Mount City Council meeting.

“QVC is a member of our community family, and we will do all that is within our power to support them and their employees as they rebuild,” Roberson said. “This resolution is a small step in the right direction toward the path of healing for us all.”

The article accurately reported the number of murders but it did not factor in the hard work of our dedicated Homicide Investigation Unit, which brought closure to families of those victims with a 77% clearance rate. In 2020, the national clearance rate was 54.4%. The Rocky Mount Police Department knows one murder is too many, but in the event of any such incidents, all resources will be utilized to solve cases.

The Rocky Mount Police Department has implemented numerous crime reduction strategies resulting in a 21% decrease in crime activity from December 2021 compared to December 2020. Such strategies include:

The department continues its efforts in strengthening criminal investigations and response times. Efforts have included:

Ultimately, the Rocky Mount Police Department strives to be engaged with members of its community. The department has accomplished this during the past year via:

“I’m proud of the work the men and women of the Rocky Mount Police Department continues to provide city of Rocky Mount citizens and visitors,” Hassell said. “We will continue to work tirelessly to reduce crime and create a safer environment for the community.”

Check out articles on a variety of important topics. 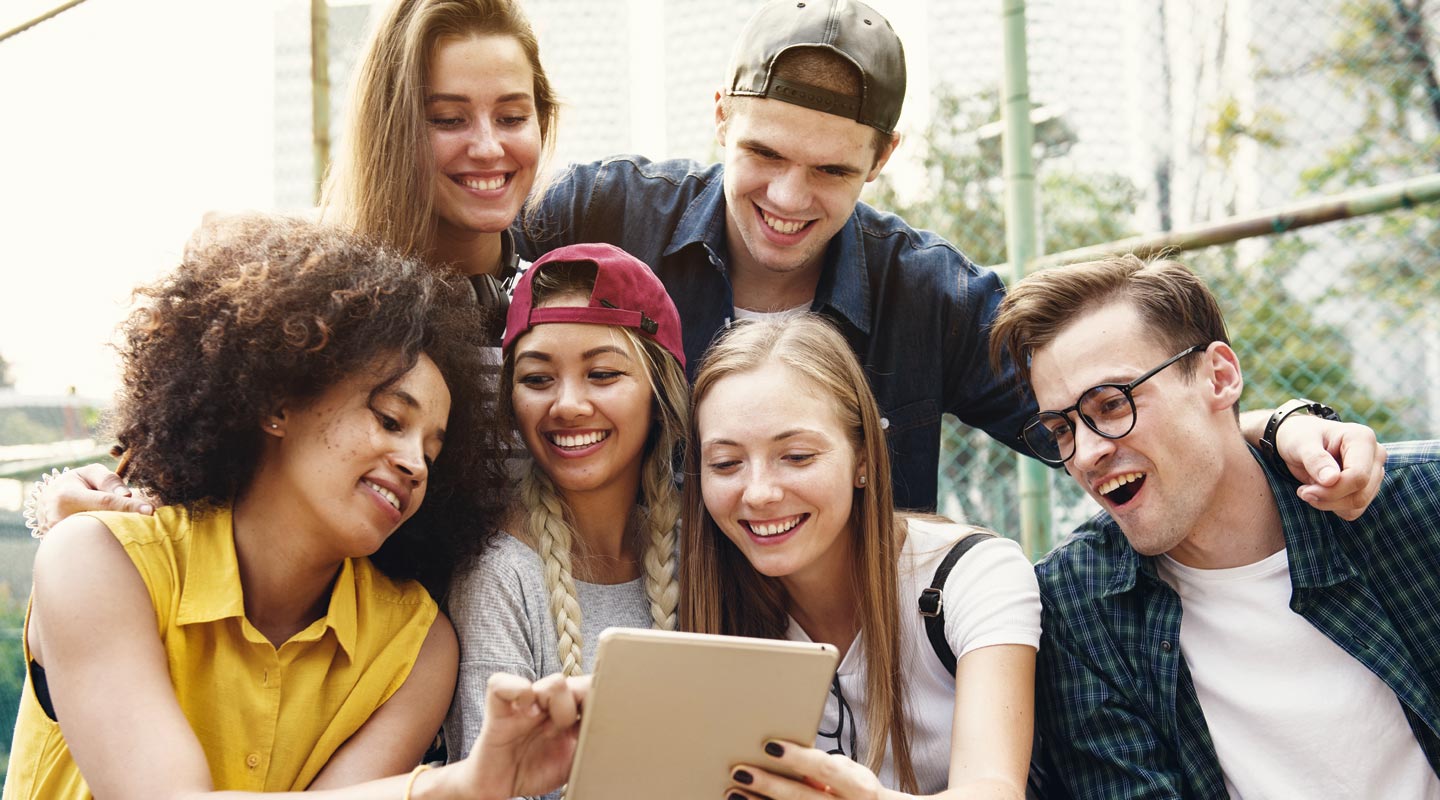 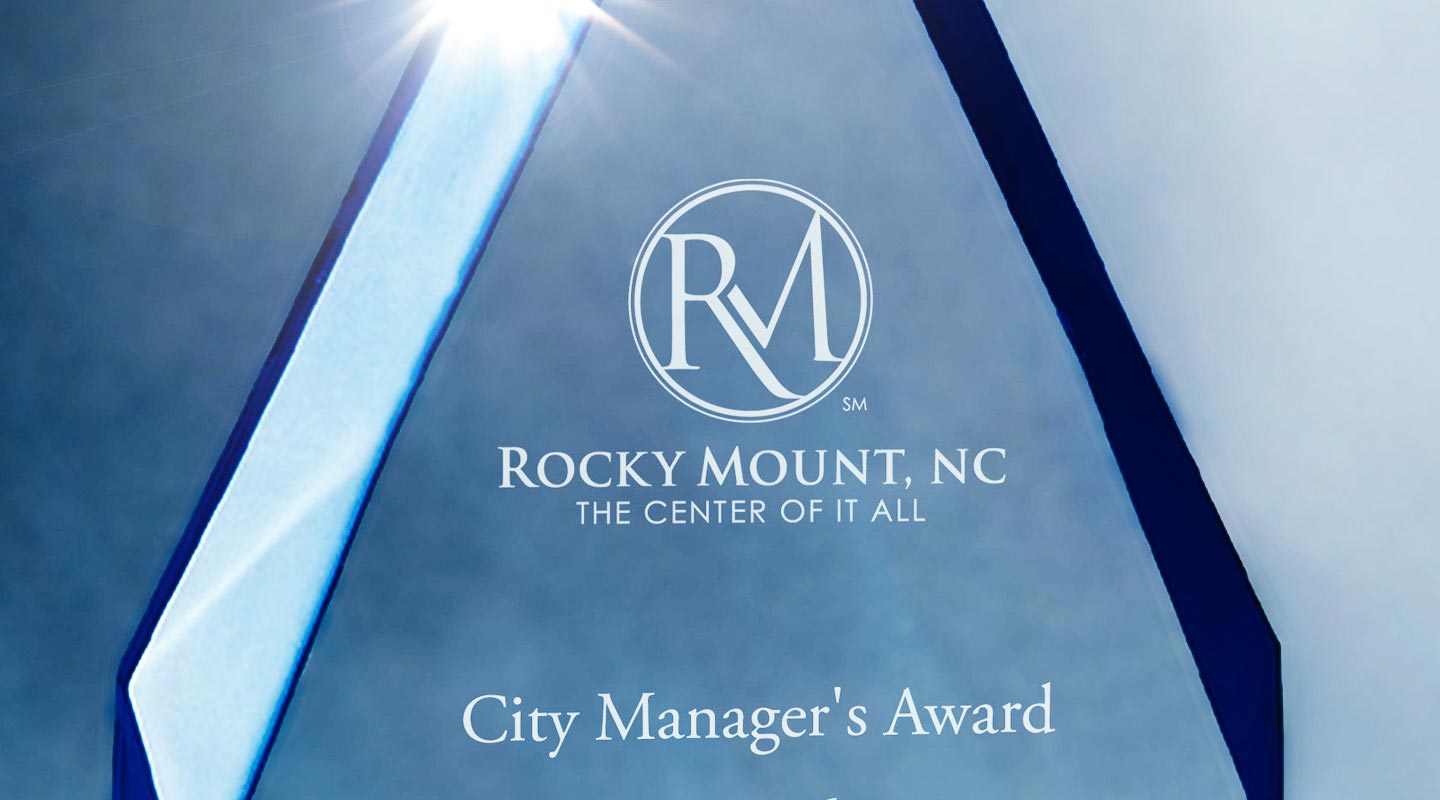 The City of Rocky Mount considers its employees to be one of its most valuable assets. The City Manager’s Awards Program is a recognition program that acknowledges employees who go above and beyond the job description requirements and excels at exemplifying the City’s core values: Customer-Centered Service, Professionalism, Respect, Teamwork & Leadership, and Supportive Work Environment. 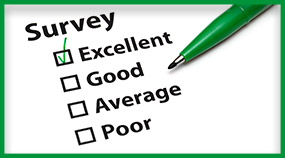 Rocky Mount is developing a Resilience Plan to evaluate current and future risks and challenges and identify ways to adapt and become a safer, more prosperous, and more equitable place to live for years to come. Your input will help us to better develop resilience strategies for Rocky Mount that address the risks and vulnerabilities in Rocky Mount. This survey should take approximately 5 minutes to complete. 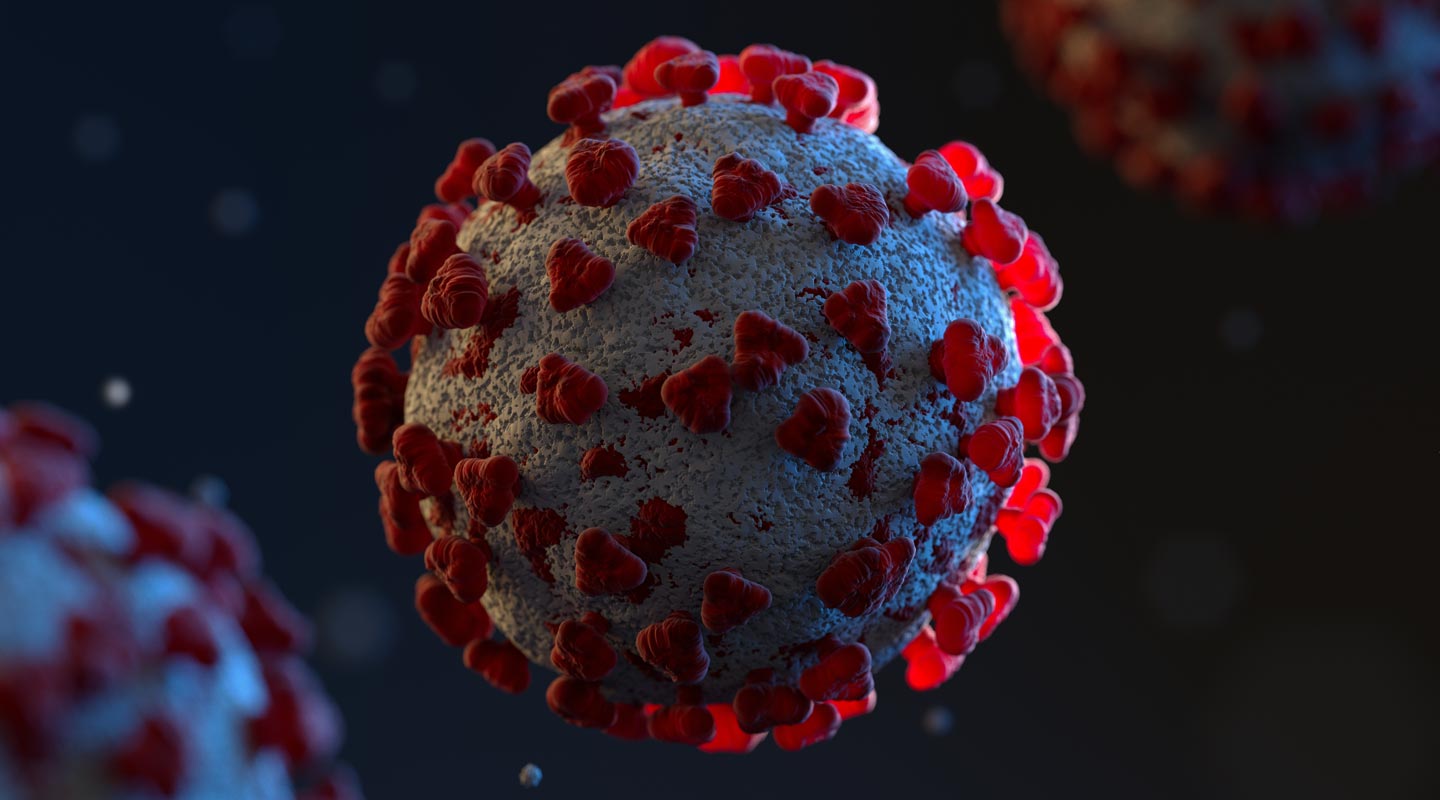 The city of Rocky Mount is committed to advancing the well-being, safety and quality of life for our community members, and we are in contact with local health agencies to monitor the spread of COVID-19. Coronavirus disease 2019, known as COVID-19, is a respiratory illness that was first detected in Wuhan, China. Please access the Citizen Resource Center for assistance with healthcare, food, housing, legal resources, and more.

Take a look at all the upcoming events in Rocky Mount.

Need Help to Find a Job? 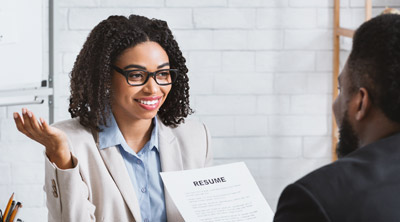 Interested in working for the city of Rocky Mount? Click here to check out the positions we have available. 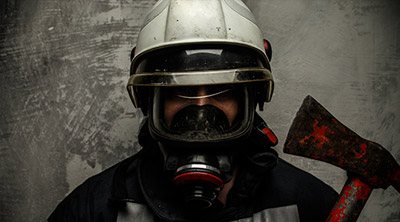 Interested in becoming a fire fighter? We would love for you to apply and see if you are a fit for our team. 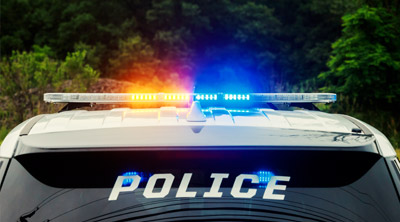 Our police department is looking for new recruits. Do you have what it takes to answer the call? Click here to find out more.